Part of what can make an image both visually appealing and conceptually interesting is the connection between its different parts. An image is a whole made of differentiable elements, and these elements can either be separate or have a variety of relations between them. To make an image which is indeed a whole and not just different layers on top of each other, a photographer needs to make the layers (or elements) communicate with each other. But how? One way, of which I will write here, is parallelism.

When previsualizing an image, especially its composition, one needs to take into account the possible similarities, or parallelisms, that the environment offers. For example, it’s very often that there is a lack of connection between the sky and the earth in a landscape shot. But a bold red-colored flower on the ground can parallel a setting sun in the sky, thus strengthening the connection between them and bonding heaven and earth in the image, which has clear philosophical and visual implications. But it’s not only color – shapes, lines and textures can also parallel each other – light rays in the clouds with lines in the sand, lenticular clouds with rounded pools, the options are endless. The important thing to keep in mind is to make these parallelisms stand out, making the viewer realize our intention in including them in the image.

Parallelism can serve its goals even better if it is of a higher level: more than two parts of the image being parallel to each other in the same way or in different ways, or the same part being parallel in more than one way.

See for example the first image shown here. There are two parallelisms: firstly there’s the one made by the architects who chose to make the famous lighthouse of Kalfshamarsvik, Iceland resemble the basalt columns in the area it was built on. Secondly, the yellow patch in the midst of the dark: on the ground – the yellow vegetation. On top – the light coming out of the lighthouse. Both share color and both stand out of their dark, gloomy surroundings. The choice of dark exposure made these elements stand out even more, strengthening the bond between them and the image’s integrity. 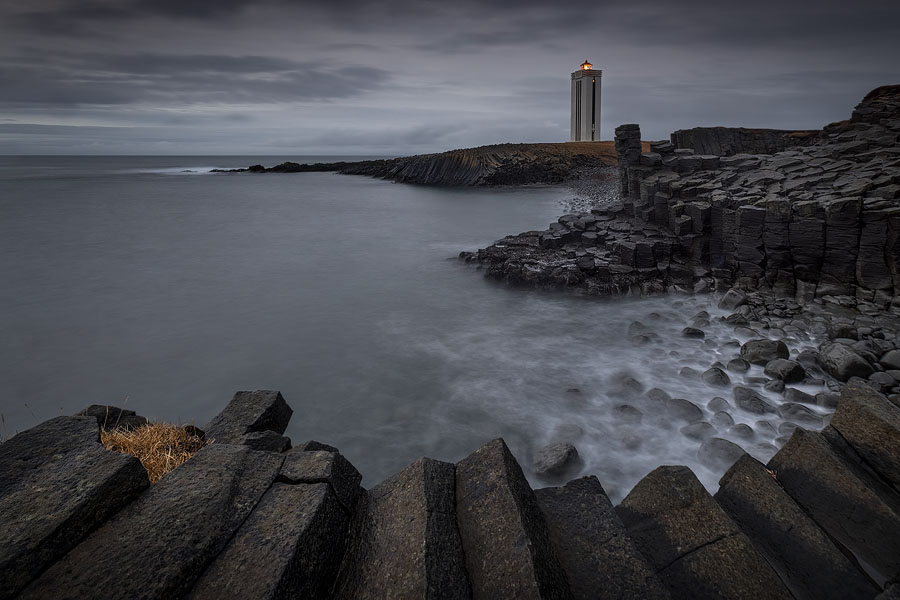 Another good example can be seen in the second image. The parallelism between the shadow cast by the center tree and the flare caused by the sun bonds the ground and the sky, which are in turn both bonded to the main subject – the tree – in different ways: the flare touches and intersects the tree, while the shadow is caused by the tree. The three layers of the image are thus intimately connected, and the benefits are clear.