Landscape Photography with a Drone - Part 3: Advantages (b) 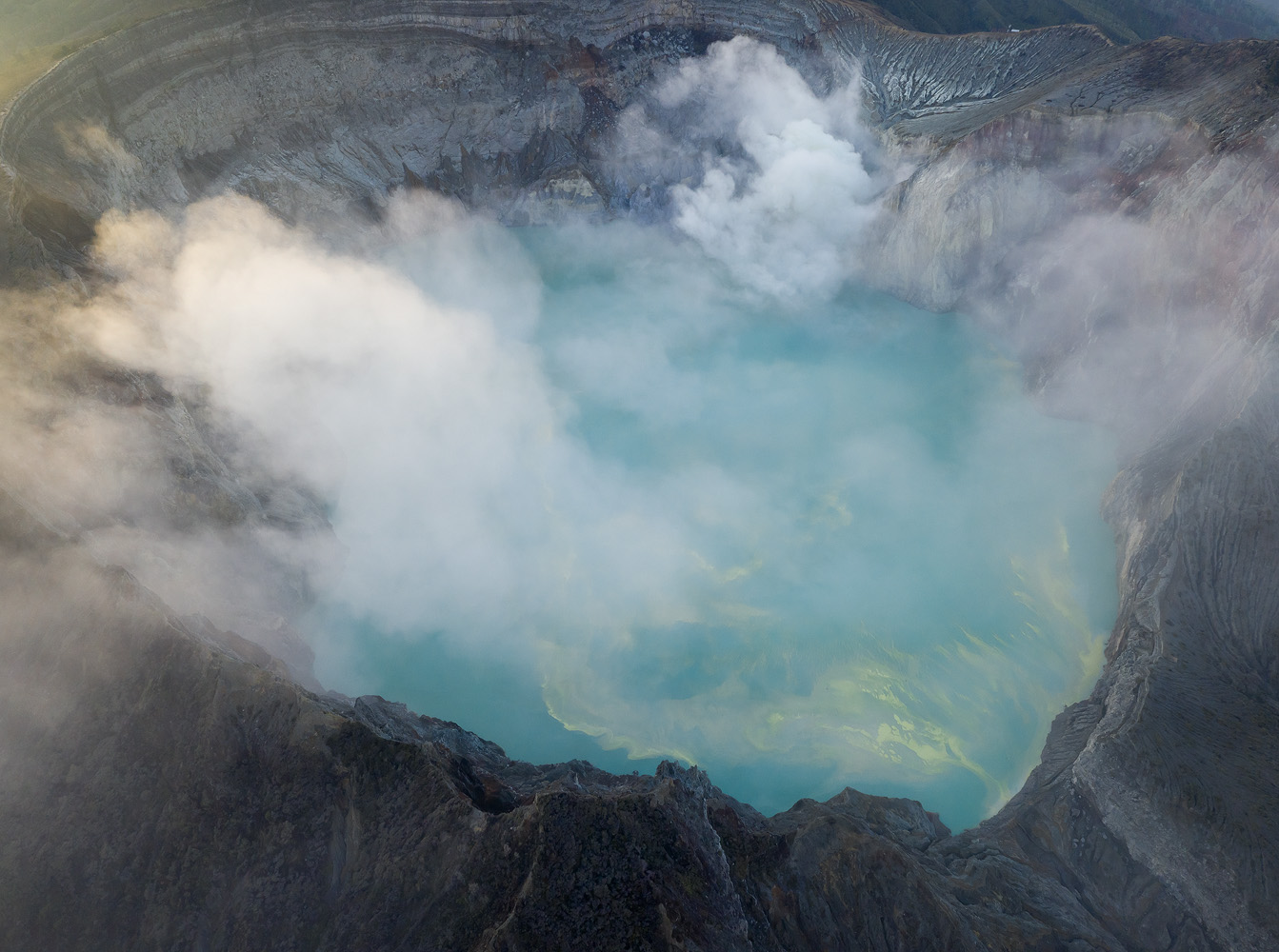 In the previous article in this series, I elaborated about the compositional advantages of the drone compared to land-based shooting. I claimed that the drone offers infinitely more compositional opportunities, which results from the fact that the photographer isn't bound to the ground. This allows better perspectives and separation of the compositional elements.

On this article I'd like to talk about two more advantages of shooting with a drone, which particularly relate to the comparison with manned aircraft based shooting: the drone's availability and ability to take off and land anywhere.

I would be remiss if I neglected to state that in tandem with its ability to fly, the drone's availability is the very thing that made the drone change the world of photography forever.

Today's drones are amazing machines. An idiot-proof, tiny, light, foldable quadcopter can easy fit in your photo bag with several spare batteries and the remote control, while leaving room for a your entire DSLR and lens arsenal. Each of these batteries can last for up to half an hour (!) of flight. Under favorable conditions, you can send the drones 5 kilometers or more away and 500 meters high while maintaining connection (in theory, that is, as it's illegal in most countries to fly higher than 120m and out of sight). 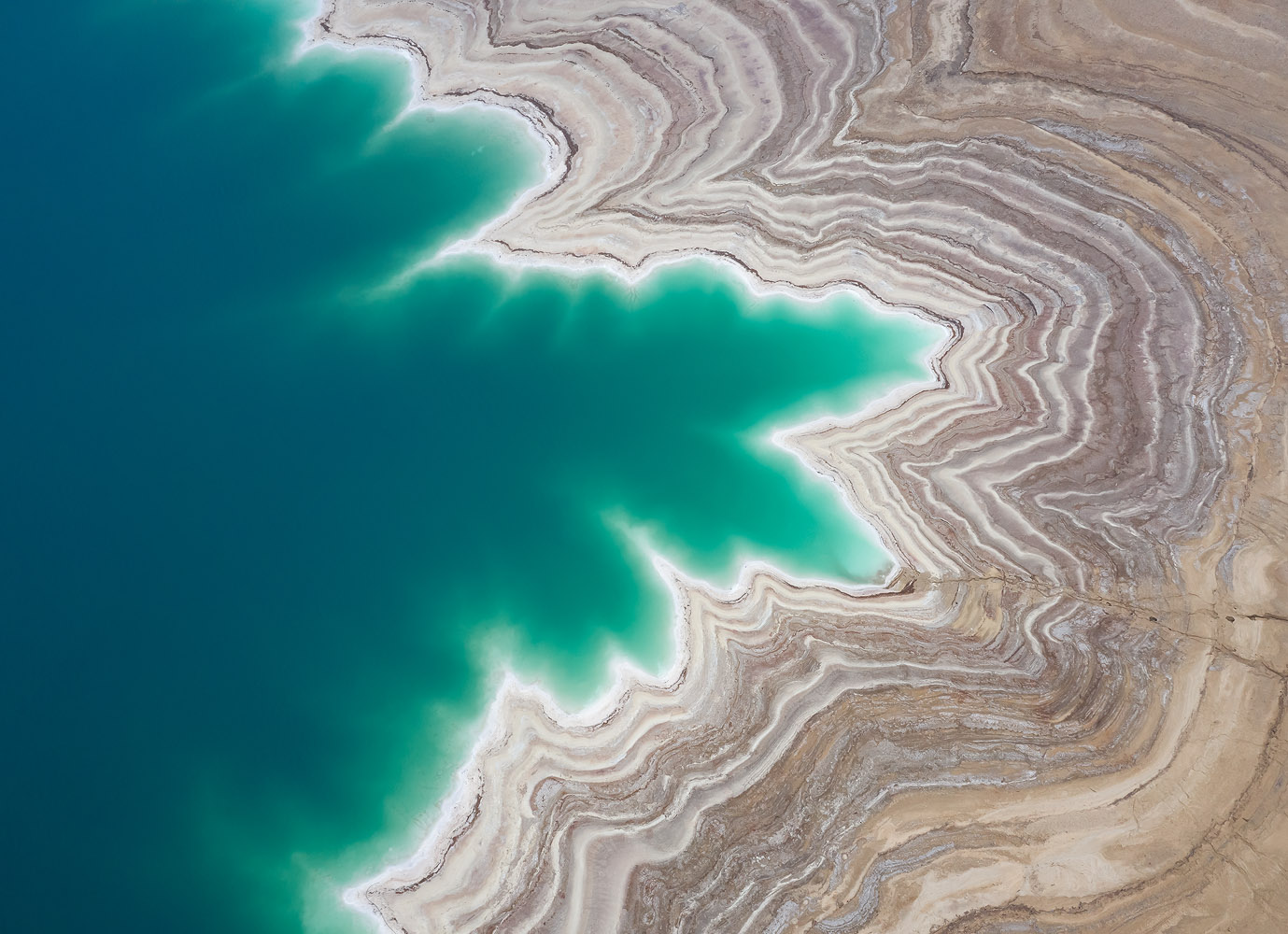 You can bring a drone with you to any shoot, fly it in any terrain and in harsher weather that you think. You can fly it while sitting comfortably inside a heated car, with the spare batteries charging quickly as you fly. It's portable enough to hike or even climb with. For the experienced drone user, it can take less than 3 minutes to set up and be airborne, when time is of the essence. 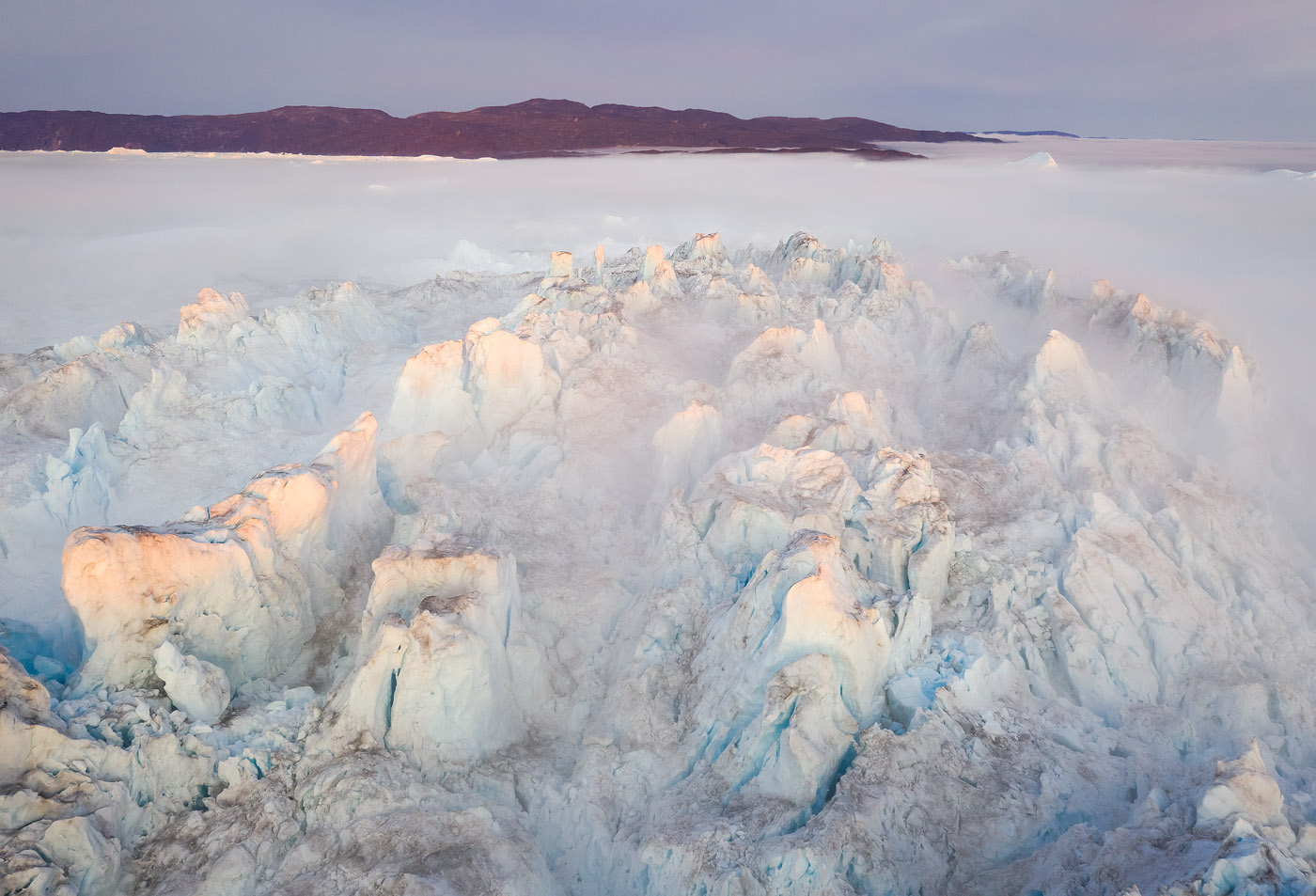 Needless to say, a manned aircraft is not always available. Some natural landscape one wishes to shoot are far in the back country with no airport or heliport nearby. With a drone, you are free from these worries. An hour of flight in a Cessna can cost hundreds of Dollars, and yours truly has once been given a quote of $4200 per hour (or $70 per minute. Yes, that's right.) for a helicopter flight. Flying a drone is virtually free.

Ability to Take Off and Land anywhere

This ability is a particular aspect of the drone's unmatched availability. Due to the drone's minuscule size, it is not only possible to fit it in a camera bag, take it out and have it airborne within minutes. It is actually possible to do so without the need for a helipad - or any kind of takeoff/landing surface whatsoever - after a bit of training, takeoff and landing can be done from the pilot's hand. This often-neglected fact can make a world of difference when the area a photographer is based in is something like a small boat or a roofed area such as a cave. 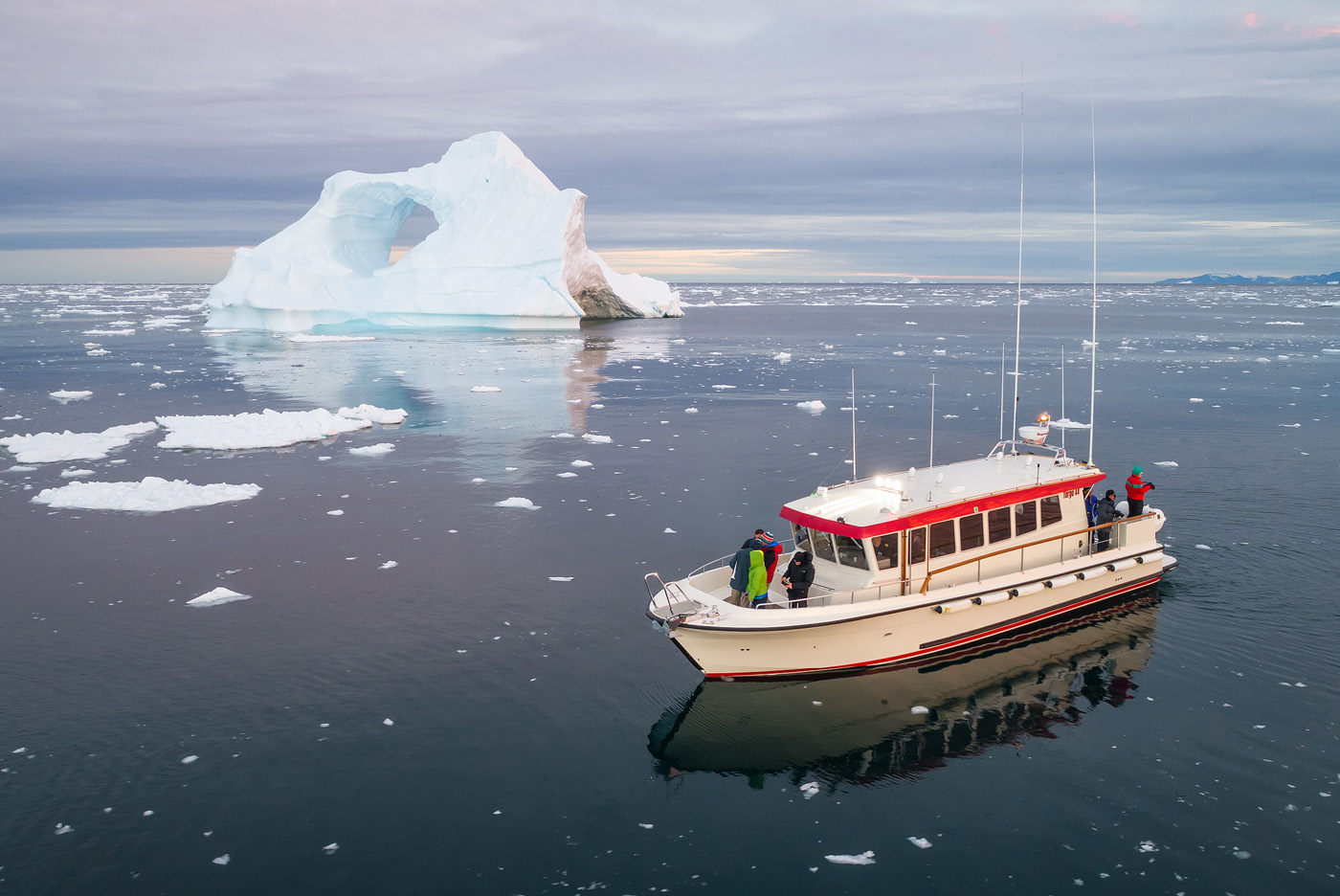 Taking off from a boat isn't easy, especially when the open area is crowded or too small. Boats often are loaded with antennas, which makes takeoff from the roof problematic. But the photographer can launch the drone from his hand while standing in the front or back of the boat, thus giving the drone the necessary space for a safe takeoff.

Hand-landing on a boat is a bit more challenging, to say the least. The pilot needs to direct the drone slowly and carefully toward the boat's open space, then catch the drone in midair by hand. This can be difficult in a number of ways. Firstly, boats tend to sway side to side, and the drone is ideally fixed in its aerial position, thus its course relative to the boat is chaotic. Secondly, the drone's sensors tend to block it from getting too close the pilot's hand. Luckily, the sensors can be disabled. 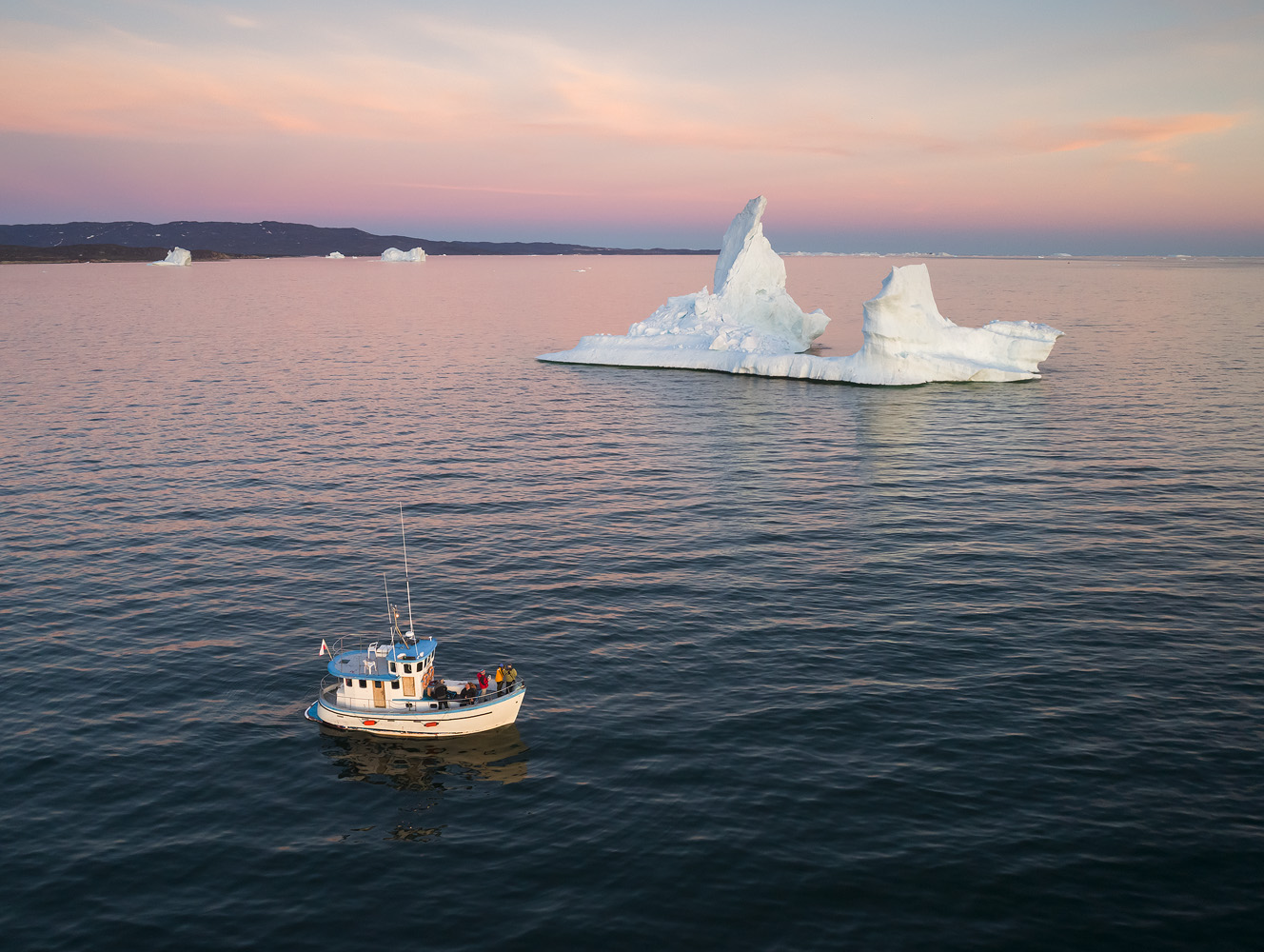 Personally, I've had more than my share of less-than-pleasant experiences when hand-landing a drone on boats. While the DJI Phantom series has handle-like landing gear which makes it very easy to catch the drone, the Mavic series does not, and a lot can go wrong when trying to maneuver and catch the drone while standing on a swaying boat. The propellers can cut and bruise your fingers or your clothes, and a wrong movement or failure to catch the drone can result in it hitting the boat or worse - taking a nosedive into the water. 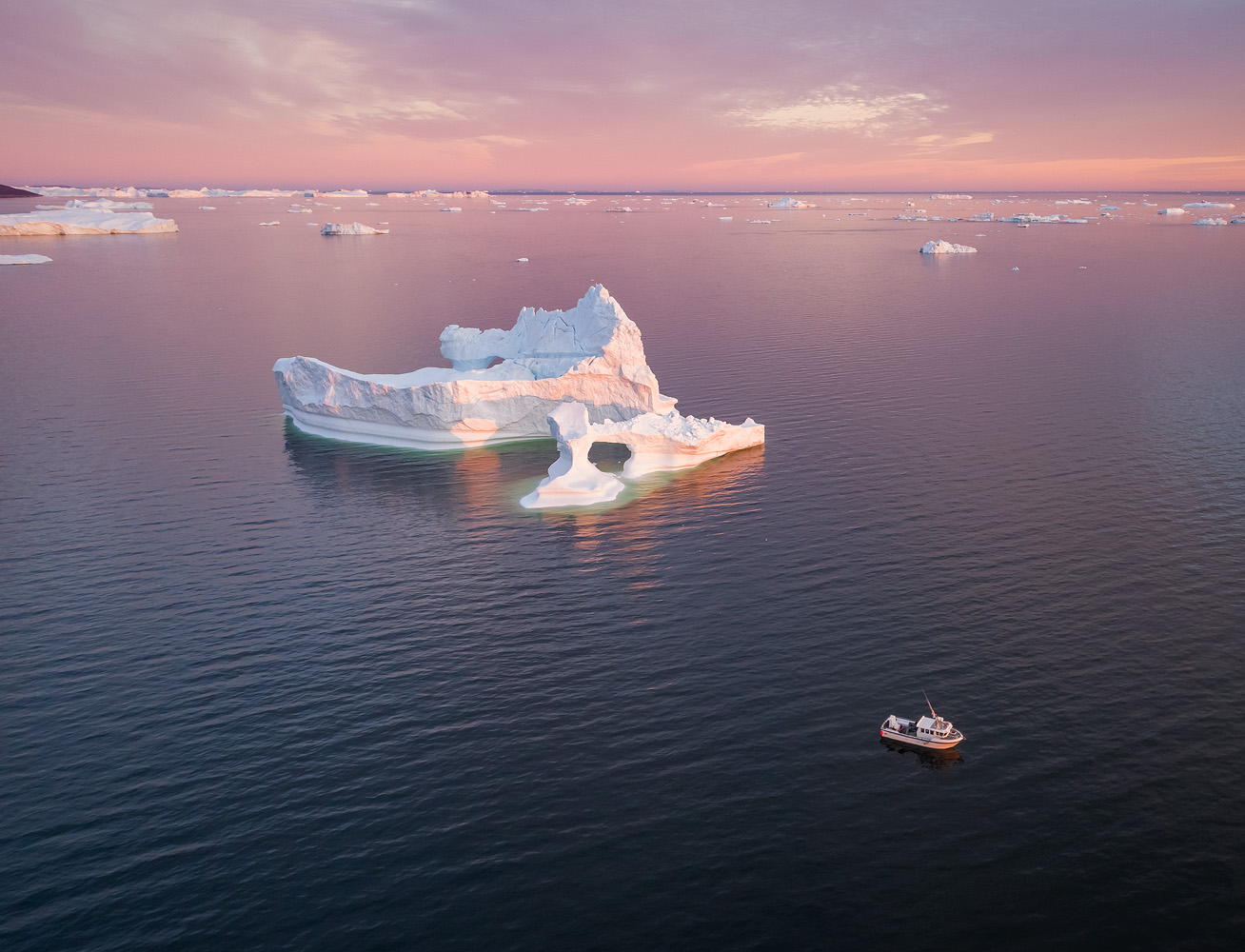 There is not much that can be done about this other than practice taking off and landing the drone from your hand. Remember that while a drone can be lost at any moment, images last forever.

In the next article I will finish the discussion of the drone's advantages with perhaps the most exciting of its traits: the ability to be totally fearless in the face of danger!