Article: What We Want in a Macro Shot - POV and special Scenes

We are nearing the end of the "what" section of this series. We've mentioned detail and background as critical aspects we look for in a macro shot, and now I'd like to talk about two important non-technical issues.

The first issue I'll discuss is point of view (POV) – and I plan to do this using a seemingly odd comparison. Let's leave the nature world briefly and step in the domain of children portraiture. As every photographer knows, the first and most followed "rule" in this field is "always shoot children from eye-level". This is indeed an important guideline to bear in mind, but what is its purpose? Some people may rightfully claim that shooting children from eye-level, rather than from above them, prevents perspective distortion which could make the subject seem to have a very large head and a small lower body. While this is absolutely true, my point is that there is a much deeper motive for shooting this way. Shooting from eye level allows the photographer to show the subject as if looking at it from within the subject's own world. This ideological objective results practically in a much more natural image, and furthermore, one that contains a good, balanced view of the interesting parts of the subject. 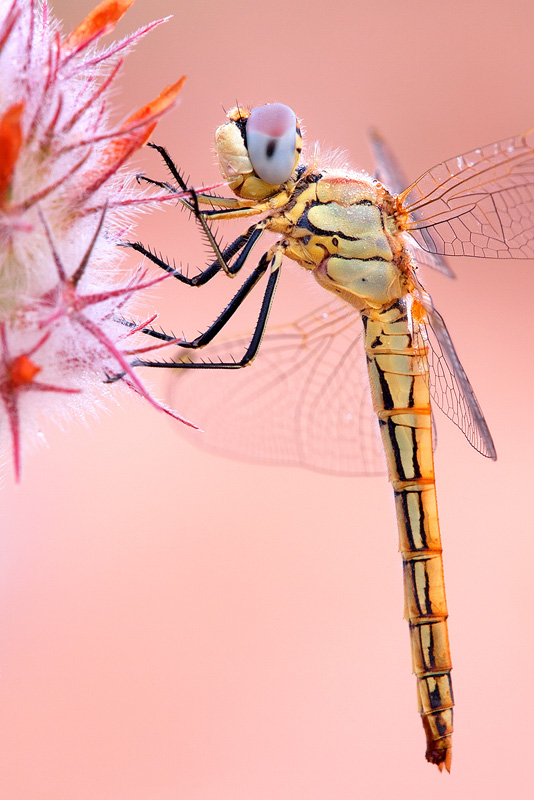 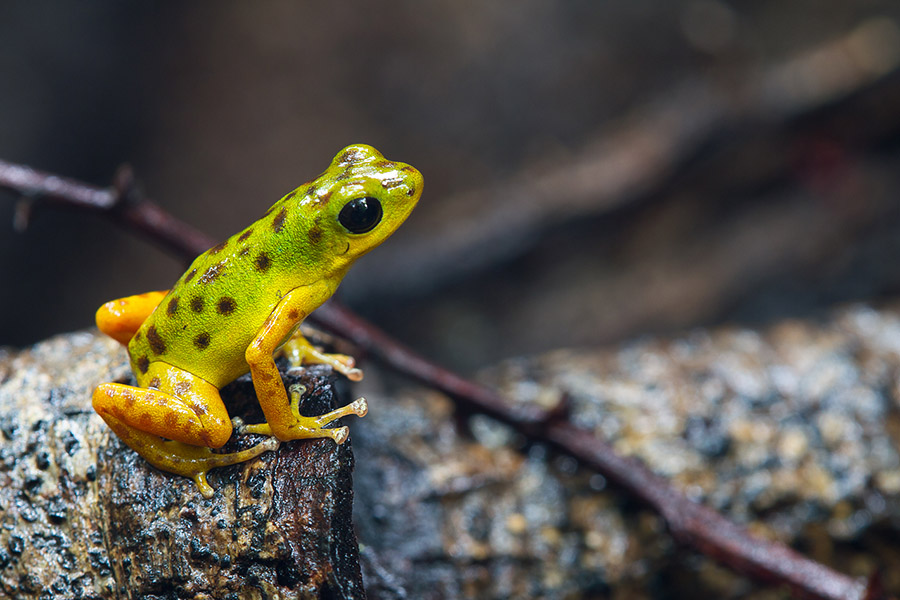 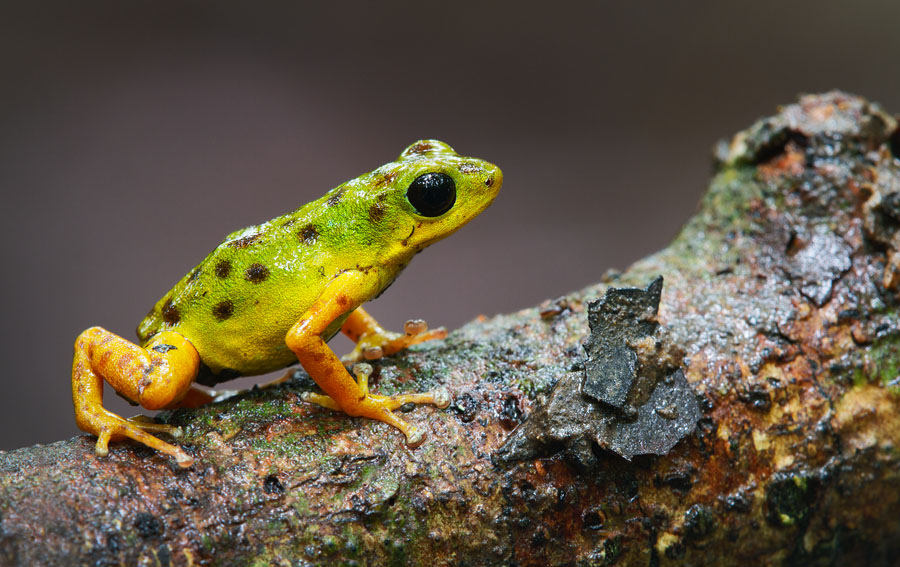 In the wildlife photography world, as different as it is, things are very similar in this respect. When shooting an animal, one usually wishes to display its most interesting parts, and those parts are usually seen when viewing the subject at eye-level. But when the subject is a large mammal such as a lion or a zebra, it's very natural to shoot at eye-level, since the photographer has (at least approximately) the same height as the subject. Even when shooting giraffes or elephants from far enough, the shooting angle isn't extreme, and so this also qualifies as "eye-level". Alas, in the domain of macro – as always – things are quite different. Our usual encounters with invertebrates or amphibians are either from a top view (watching them move on the ground) or from a bottom view (watching them fly in the air). Thus an extremely important consideration in macro photography is that in order to shoot invertebrates both in their natural surroundings and at eye level, one must change one's normal stance of standing on two legs, and go down. Way down. Depending on where your subject is positioned, this may involve lying in the mud, being scratched by painful thorns or busting your back shooting at odd angles. However, once you learn how to control subject location, it's easier to create a situation where the subject is much more conveniently placed. 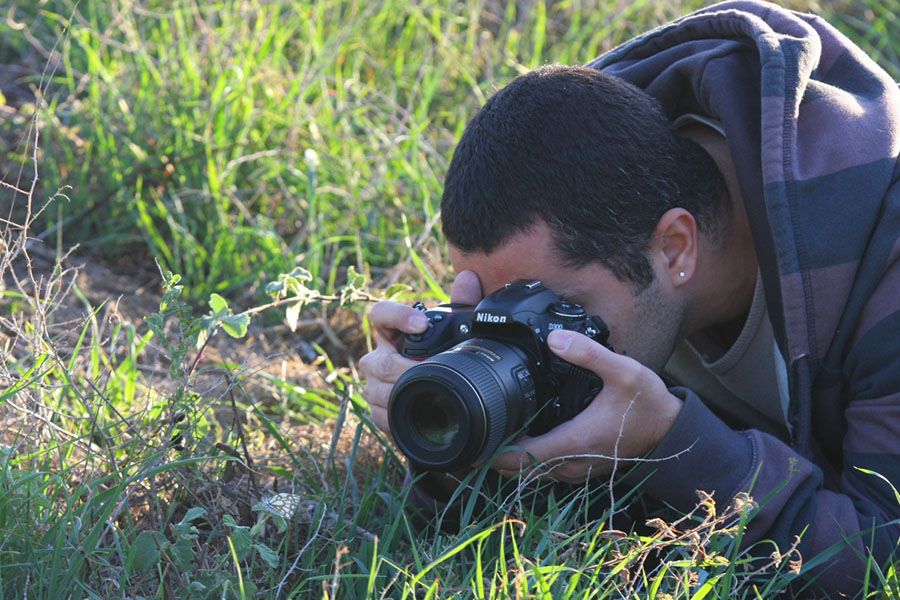 I'd like to emphasize that the POV consideration is only part of a general attitude toward macro photography. My governing idea is that one should shoot invertebrates the same as one shoots all other animals, including humans. I shoot a fly's portrait using the same ideas of light and composition I use to shoot a human portrait. The difference lies only in the technicalities stemming from the proximity to the subject. But once we learn how to identify and overcome (or even take advantage of) these differences, macro is essentially identical to any other kind of wildlife photography. 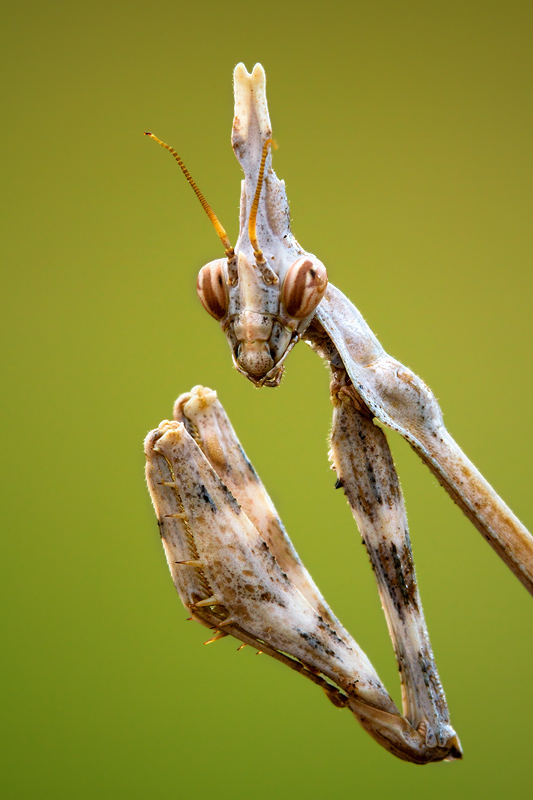 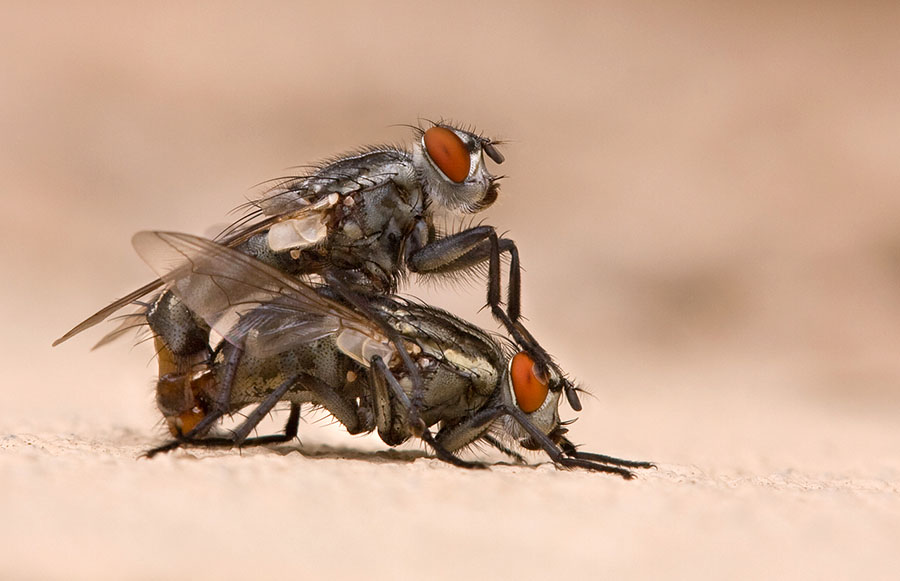 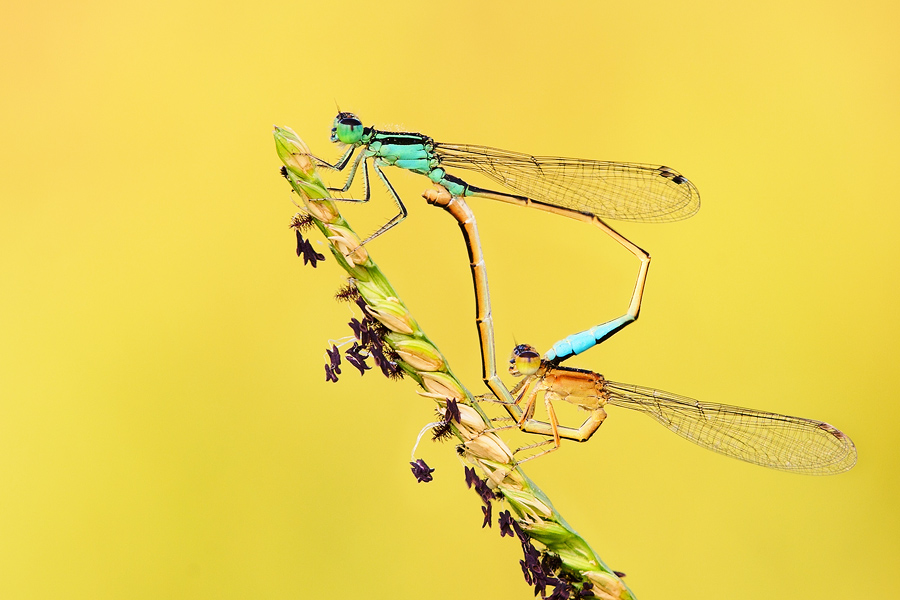 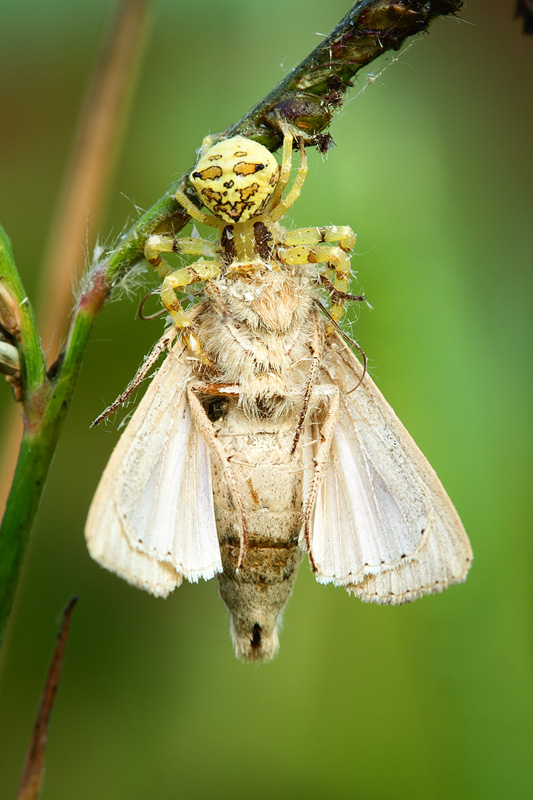 What I'm trying to say is that a true wildlife macro photographer should put a significant emphasis on shooting interesting occurrences, not just insects standing on branches. The ability to do this depends largely on the photographer's familiarity with animal behavior, habitats and activity hours. A robber fly will never hunt early in the morning, when it's too cold for it to fly, and a nocturnal animal like a red eyed tree frog won't croak or mate during the day. These considerations must be made together with those of all other aspects we've seen so far if one wants to produce a good wildlife shot. 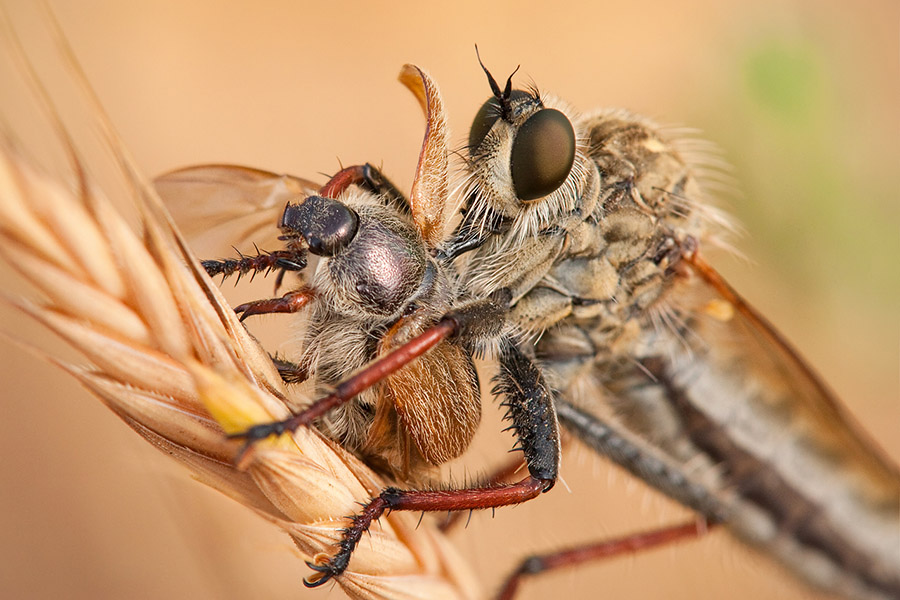 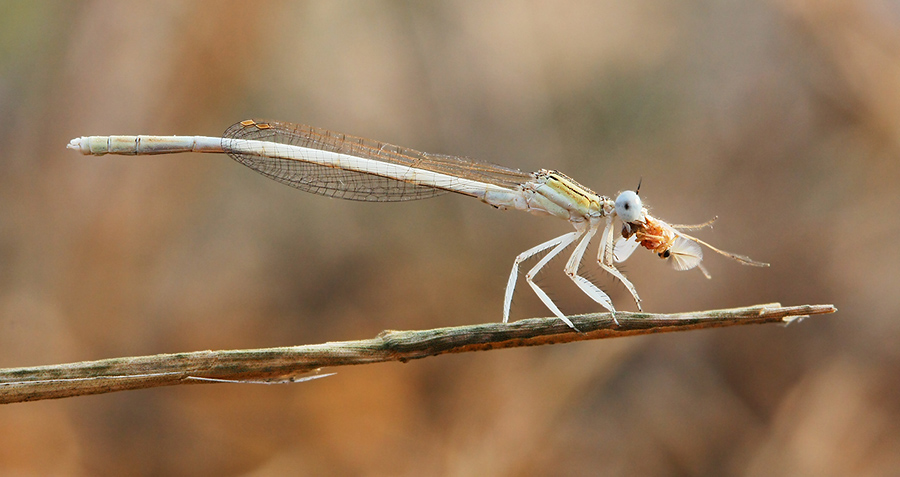 But hunting and sex aren't everything. Other special scenes one might shoot are courtship dances, interactions with larger animals (a good shot of a mosquito dining on human blood can send shivers up even the toughest man's spine…), insects in flight and more – the variety is endless. 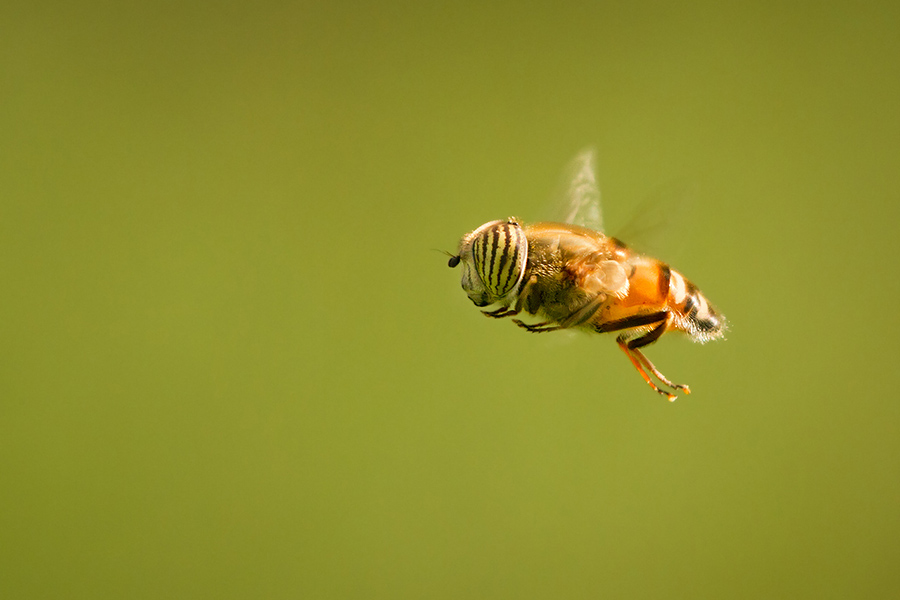 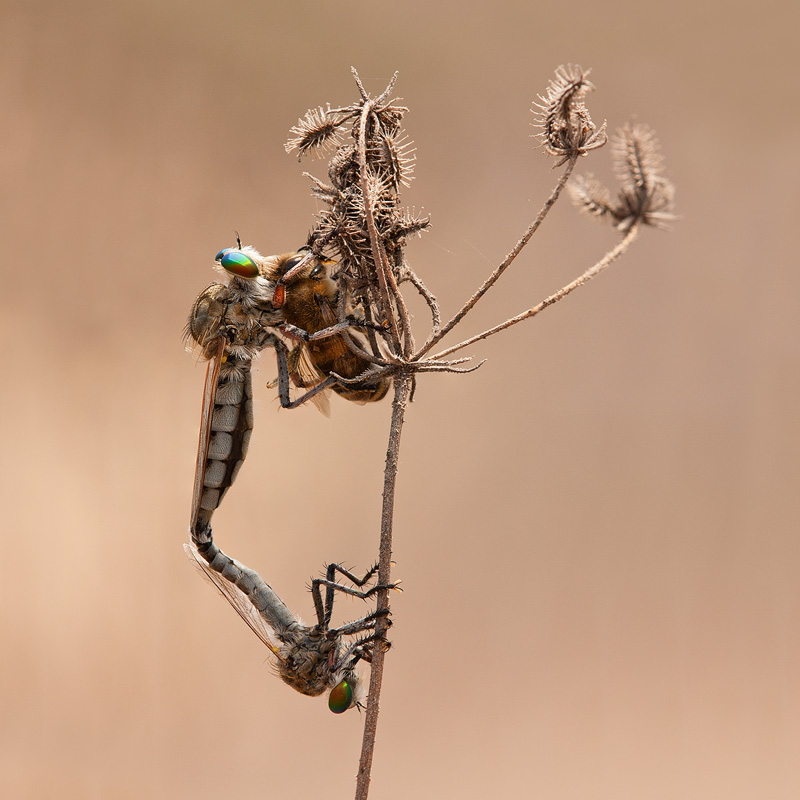 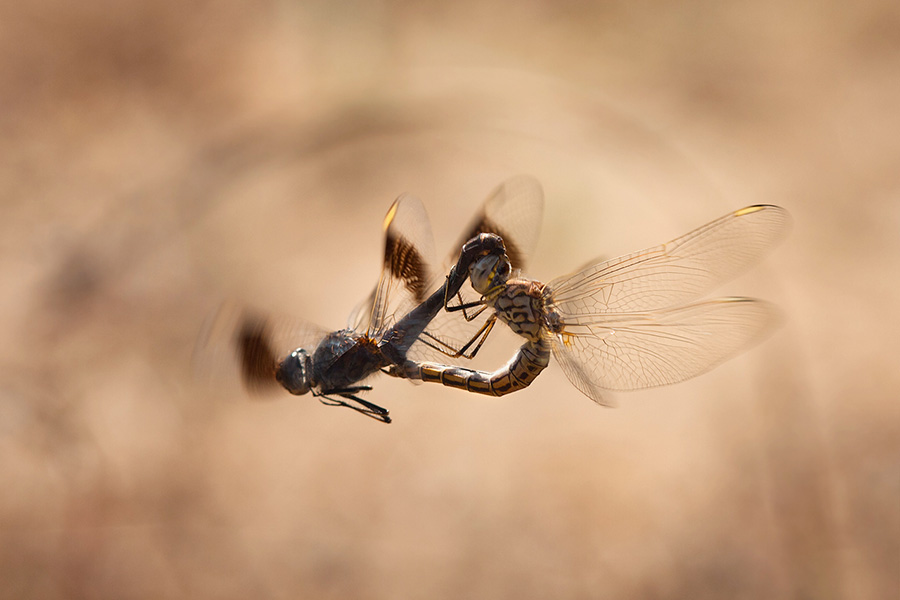 Trying to shoot these fantastic scenes is very hard, and even more so when one remembers all the other considerations we've talked about. When wildlife macro photographers go to the field they have to think about focus, stability, proximity, DOF, light, POV and background, and do all this while hunting for an exciting occurrence and trying to compose the image well. Yet every event in the natural world is beautiful and unique, and capturing fascinating wildlife behavior is the very essence of our work. You should remember that it's worth all the hassle and give it a real, honest effort.